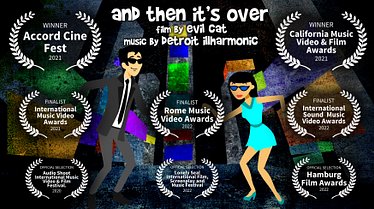 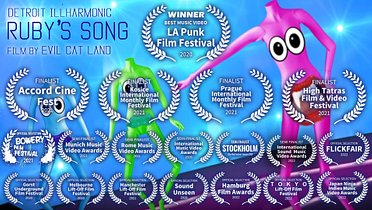 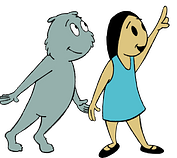 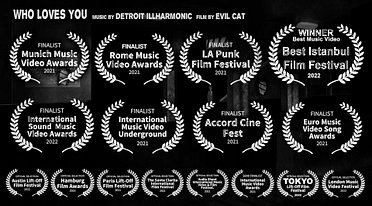 Okay, so, it happened a little something like this...

Late in the previous century, Monty Python's Graham Chapman introduced our animated character "The Evil Cat" to the world on his Cinemax series The Dangerous Film Club.

Since then, we've been making award winning, critically acclaimed shorts, commercials, TV shows and music videos that have been seen all over the world.

We are currently in production on our first feature film I'd Rather Be Turned Into Cat Food.

For info on our puppetry work, please visit: www.evilcatpuppets.com